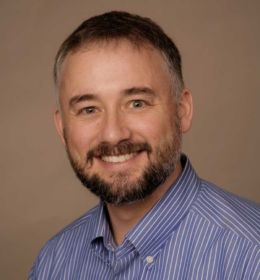 Since joining Conair in 1995, Eric Gulnac has held a variety positions in shipping and parts sales, as an account manager, and as an independent Conair sales representative covering the Pennsylvania and Eastern New York territories. He helped to start up the Conair BuyNow online store and was named E-Sales Manager in 2009, before being promoted to Director of Inside Sales in 2011. In that capacity, he led the team that handled customer inquiries and quotation for auxiliary equipment and systems sold in North America. He served in the United States Army before joining Conair.