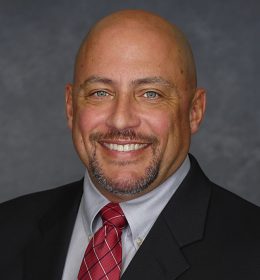 Jason Ganim’s background includes almost 30 years of success in sales, management and executive leadership, as well as a degree in Finance. Most recently, Ganim was a senior executive for Transtar Industries, Cleveland, a leading distributor of automotive aftermarket parts and solutions. He held multiple high-level positions during his 13 years with that company. He was Vice President Business Development for East West Manufacturing, Atlanta, for just over 5 years before that, and, earlier in his career spent 6 years as Director of Aftermarket Business for a large distributor of automotive and industrial replacement parts. He holds a Bachelor of Business Administration degree from the University of Georgia, with special concentration in Finance.